Click on a bar to learn more about our Values.

WHAT DO WE BELIEVE 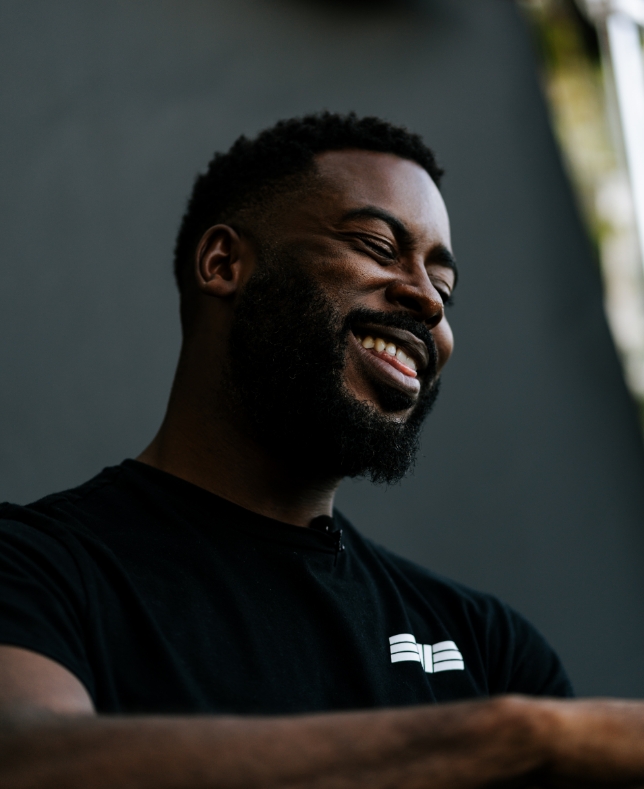 We believe that this country wouldn’t exist without the forced labor and persecution of Black people. It is for this reason that Black people must stand in opposition to this country’s values, institutions, and traditions that spread death and destruction here and all over the world.

Capitalism is a parasite.

Our earth, its peoples, and our cultures have grown sick because of its constant extraction of our labor and its perversion of how we relate to each other.

We believe that in order to change our world, we must fight to end capitalism’s grip on our world.

The corporations, business people, and white supremacists who prop up this weak, vulturistic economic model have consolidated their power over the last 70 years and have tried to convince us that there is no other alternative. A process must take place to challenge and uproot the current regime, and this process must be revolutionary.

We believe that the masses of Black People have the greatest revolutionary potential in the United States and for us to live the lives that we deserve we must organize ourselves to fight for it. After we organize ourselves, we must then begin the solidifying of a nationwide and international United Front with other oppressed peoples. This United Front will begin the actual process of fighting for the power to control the destiny of our lives and this country, and thereby aid in the redeeming of our world.

Black Men Build seeks to prove itself through our work, our programs, and our principled ideology. We take the idea of revolution seriously and do our best to not use it performatively. Being a revolutionary organization means that we are: 1.) actively fighting for and creating the conditions for the revolutionizing of the U.S. economic system and its state apparatus, and 2.) creating an organization that is pushing its membership and the masses to develop a revolutionary humanity and love ethic that will be able to build the future society we are fighting to create.

Our task is clear, we must organize and fight to live full lives with our families, in communities that have everything that they need, in cities built to sustain life and land, in a country we govern and design, in a world that can support plant, animal and human life for the distant future.